Free shipping on Lanterns products to Canada and USA 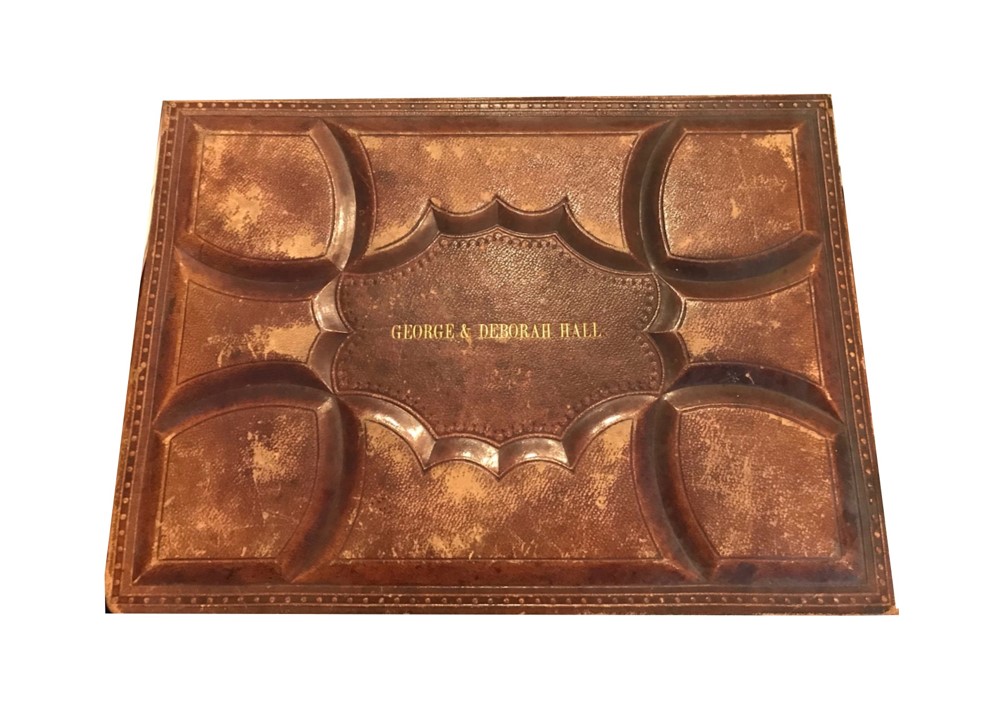 Trading posts were an important feature of North American frontier life. The posts were often positioned at strategic locations, where roads intersected with waterways and different people congregated.

My Trading Hall is no different – It is where many paths, across time and space, converge.

Excerpt from the George and Debra Hall Family Bible. 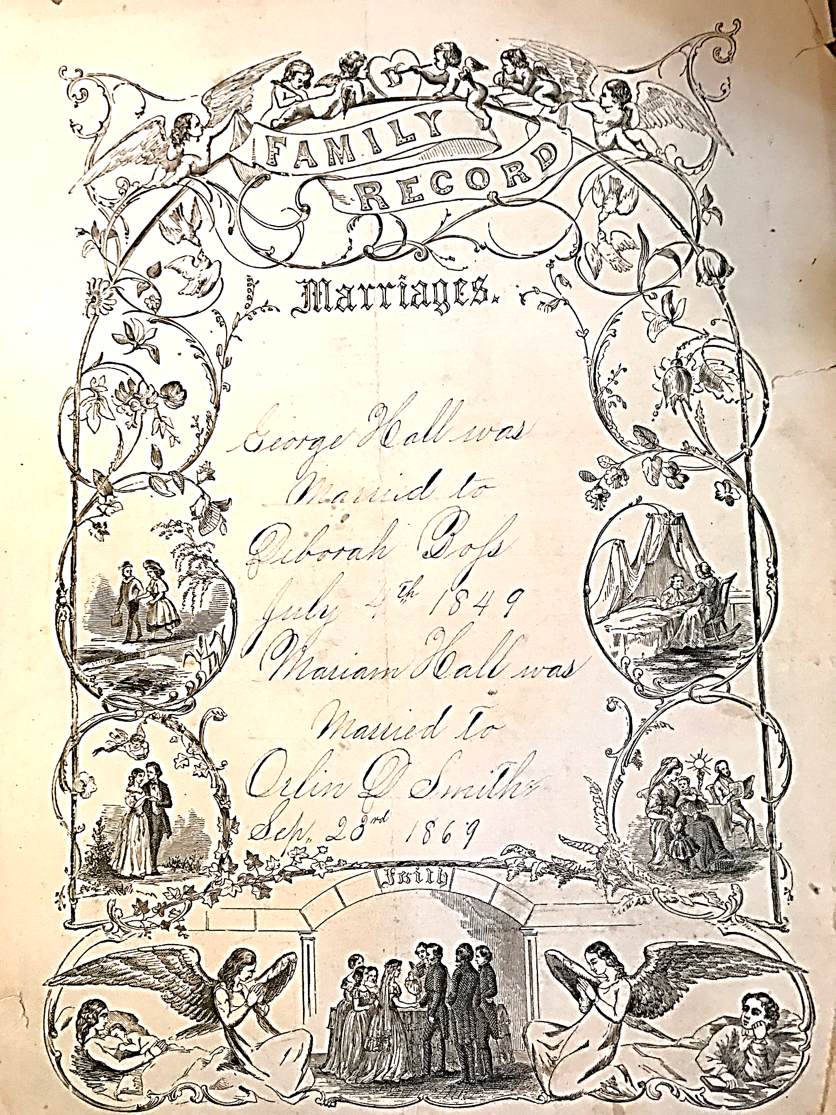 From an early age I was charged with preserving the cherished traditions of our family, the Hall family. From our family records I know that we Halls had settled in this Great Lake Region (what is now the State of Michigan) in the early 19th century. For the past approximately 200 years, we raised children, married into other local families, and were buried here. I can easily imagine George Hall (born on December 14th, 1825; married Deborah Bofs, on July 4th, 1849), leading his wagon full of wares southwards from Tuscola County, all the way down to Fort Gratiot (now Fort Huron, MI). 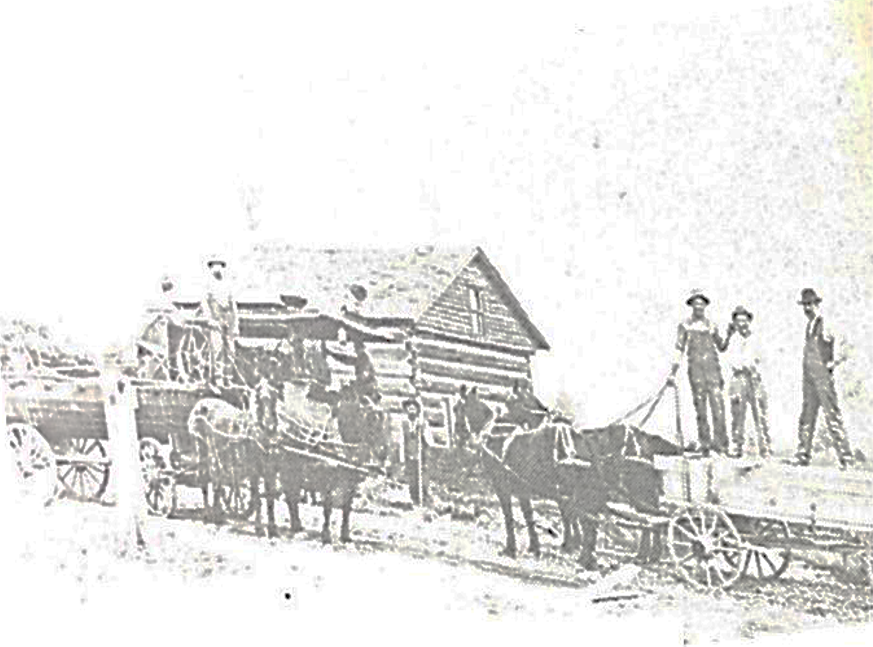 The fascinating lives of my ancestors started to manifest even more vividly once Mark and I became involved. Mark’s family, the Feltoe family, originated in Newcastle-Upon-Tyne in Northeast England and later settled in southern Ontario, Canada – across the Straits from Michigan. Mark comes from a long line of historians, but for him, history is best lived, not merely studied academically. He thus directs his historic enthusiasm into deep personal involvement with period reenactments. Mark has been volunteering as a reenactor at Amherstburg's Fort Malden National Historic Site , And Park House Museum National Historic Site and taking part in the vivid commemoration events of the War of 1812.

Quickly, these reenactments became a highlight of our life together – while the actual War of 1812 would have pitted us one against the other, it now brings us, an American and British-Canadian, closer together.

The idea of opening my Trading Hall came from these fantastic nights together in period encampments, where we rejoined our present life to the lives of our predecessors. We invite you to join us and rejoin the past with us.

Ladies in the cook house